We believe that in business, if you focus on people, everything else will fall into place. We want to build long lasting relationships in order to help each customer create a personalized experience that perfectly suits their unique needs.

With the culmination of a very long and fortunately-timed series of events, education technology pioneer Bill Schjelderup founded COMPanion in 1987.

In the words of Bill’s one-time colleague,

“You can’t connect the dots looking forward; you can only connect them looking backwards. So you have to trust that the dots will somehow connect in your future. You have to trust in something – your guts, destiny, life, karma, whatever. This approach has never let me down, and it has made all the difference in my life.” – Steve Jobs

Bill started with Apple shortly after college. At the time, it was a little-known tech startup out of Cupertino. His experience there had a very meaningful impact on him. In fact, he refers to this period as, his “real” graduate program. However, as significant as his time there was, it was still just one step along the journey to creating Companion.

Bill fell in love with reading very early on, and set out to read everything he could. The serendipitous location of his childhood home, directly across the street from a public library, only helped to facilitate this objective. Nearly as soon as he was able to make the trip on his own, that is where you would find him. He quickly consumed all of the children’s books and moved on to those meant for adults. Bill was always drawn to fiction. At the time, he didn’t understand why, but today he would tell you it’s because fiction inspires – it develops imagination, provides a unique perspective, and teaches you valuable lessons. Those books fed his growing curiosity.

It was this burgeoning curiosity that drove him to attempt and successfully gain access to Cal Tech’s computer system, at the age of 13. Obviously, network security back then wasn’t what it is today, but it was still no small feat for a teenage boy. The thrill of this event awakened a second passion in Bill: computer science. A passion that would influence the rest of his life and career.

Most of our paths stray and deviate on the way to finding ourselves and our true purpose; Bill was no exception. When it came time for college, like many young men, Bill chose a field of study that did not necessarily coincide with his interests in order to appease his parents. So in 1972, he started at the University of Utah in the pre-med program. However, this did not last long. Try as he might, he could not resist the siren song of technology and the endless potential it promised.

Bill’s insatiable appetite for knowledge lead him to graduate in 1981 with two bachelor’s degrees; computer science and psychology, a master’s degree in computer science, and curiously enough an MBA.

The last, noticeably out-of-place degree, came as the result of an experience Bill had with his father-in-law, who was a successful entrepreneur that developed a novel liquid gas storage technique. By example, he had introduced Bill to the concept of business – the idea for striking out on your own and creating something for yourself. This completely shifted his perspective on “work” and, staying true to form, he immersed himself in this new discipline.

Bill’s extensive education afforded him many lucrative opportunities, including the inspiring time he spent at Apple, but the seed his father-in-law had planted began to pull on him more and more. In 1987, he took a chapter out of the book of his former employer and started Companion Consulting out of his garage. He had the desire, but did not yet have the blueprint. Initially, Companion built custom apps to pay the bills, until one fateful day when Bill bumped into a former colleague who happened to be selling a piece of intellectual property that he had lost interest in developing. It was a design for a library management software, ironically called “Mac Book”. This chance encounter felt like destiny – it combined his two greatest passions: books and technology. He jumped at the opportunity.

This program would later go on to become the company’s flagship program - Alexandria, the first library software developed for Mac. After seeing some success early on, the path became more illuminated. Companion had found its purpose. In the early ‘90s Bill added Textbook Tracker, followed by KeepnTrack for managing visitors in schools in 2006.

Today, Companion continues to grow and evolve, propelled by Bill’s desire to improve education and share his love of learning with anyone he can. 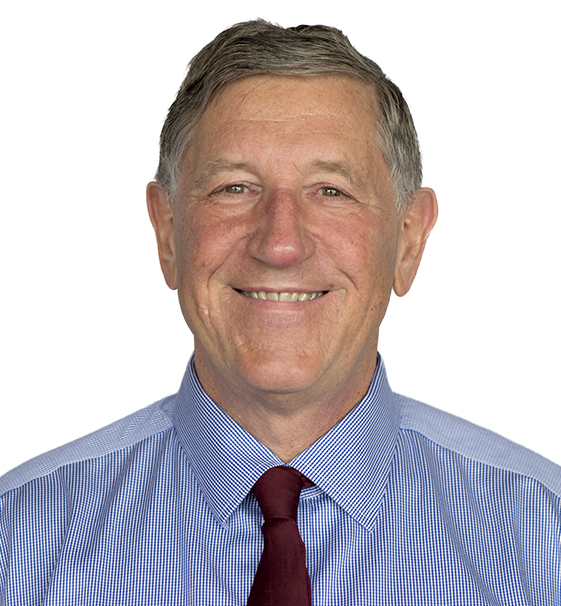